The History of Hairdressing. Part 1: What Hairstyles Were Found Trendy in Antiquity? 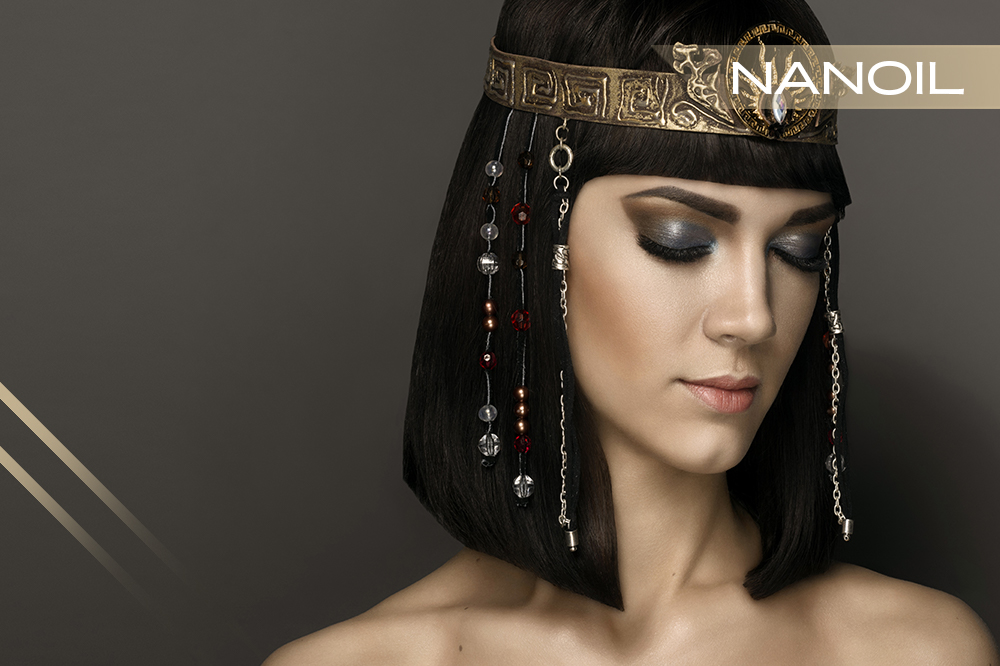 Have you ever wondered how the people living in ancient times used to style their hair and what haircuts were considered as trendy in ancient Egypt? The truth is, we rather don't delve into the history of hairdressing, which is a pity because this subject is really interesting and it's definately worth exploring. Especially when the carnival is coming and we're looking for creative inspiration to faultlessly match our hairdo with the outfit that is characteristic for a particular époque.

Undoubtedly, hair is one of the elements, along with clothing, thanks to which we can spice up our style and bring out our personality traits. That's why we're so eager to pay attention to our hair needs, to take care of the strands, treat them with oils and style.

The truth is, since time immemorial people have been devoting their time to hair care routines. Naturally, together with the changing definition of trendy hairdos that has been continuously redefined throughout decades, the treatments that people exposed their hair to altered as well.

The Beginning of Hairdressing

Actually, hair was cut from the very beginning of the human existence. At first, the excess of hair was removed because of the practical reasons only. Obviously, long hair was inconvenient and impeded doing daily chores. Therefore, people used to trim it with the aid either of a flint knife or singe it.

However, the above-mentioned procedures are nothing alike the currently popular velaterapia, also known as candle cutting. It depends on singeing hair ends with a candle light in order to remove split ends. It's hard to call the very procedures the art of hairdressing.

It all changed together with the dawn of civilization. Together with taking care of themselves in a more conscious way, people started paying greater attention to hygiene and this is how they discovered the core of beauty. At that time, taking care of hair evolved into one of human needs, and with time it grew into a way facilitating manifesting one’s individualism. Thus, the real beginning of hairdressing is said to emerge in ancient Egypt, Rome and Greece.

Trend Changes. The History of Hairdos

The journey through the history of hairdressing and trendy hairdos begins with antiquity. This is the very era when the first hair cutting tools appeared. In most cases, they resembled the present-day straight razors or sharp reaping hooks. Apart from them, people started using hair accessories such as combs and hair sticks. Despite the similarities, Egyptian, Roman and Greek hairdos differed considerably.

What Hairdos Were Found Trendy in Antiquity?

People living in ancient Egypt recognized appearance as crucial. What were hairstyle trends in Egypt like? Indeed, pop culture taught us that the Egyptians used to wear smooth, shoulder-length, black hair with straight fringe; the hairstyle directly associated with Cleopatra. However, not only classic Cleopatra bob was trendy those days, although many people were keen on wearing smooth hair for really long.

Equally popular, especially in the Old Kingdom period, was the pageboy hairstyle. Due to the fact that it was hard to arrange it using natural hair, people managed to overcome the problem by putting on wigs. Moreover, some Egyptians willingly wore micro braids that either covered the entire head or were playing the role of subtle hair adornments. When it comes to the servants and slaves working for example at pyramid construction, they used to shave their heads completely bald mainly due to the extremely hot climate.

It's worth pointing out that male hairdos in Egypt didn't differ much from the ones worn by females. The male part of the Egyptians, the well-off not the shaven slaves, also wore long, black and straight hair.

Essential were also various hair accessories, mainly adornments - beads as well as golden and colourful tints. Still, the colour was considered as the most essential decoration. The hair realm was dominated by pitch-black and dark brown strands. How did Egyptian people dye their hair? In most cases, they used a special mixture of henna. Also, they were aware of the power of hair oiling, therefore this procedure was recognized as crucial for keeping the hair healthy and incredibly shiny.

What's interesting, the art of hair care and hair styling of those times belonged to female servants only. It was their task to groom and take care of the hair of others. All hair treatments and beauty routines weren't performed individually. 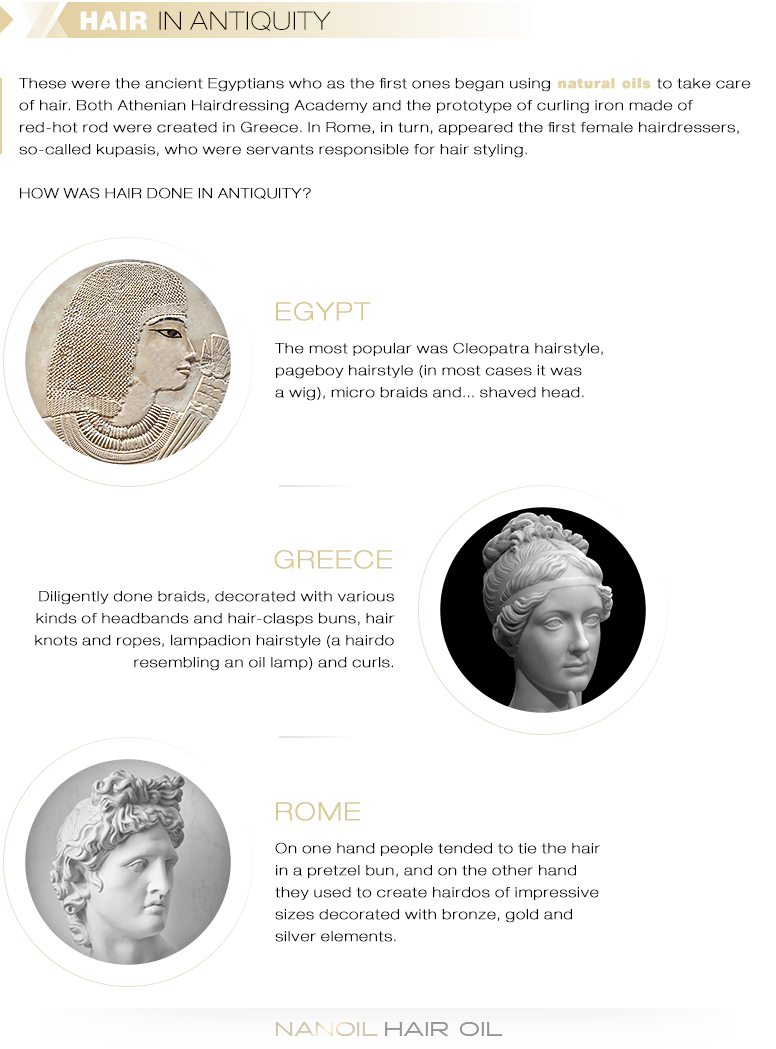 Ancient Greece equals natural hair colours and fancy hairdos. Back then hairdressing was considered as a form of art. The most popular ones were flat hairdos, frequently tied back, right above a neck. Just a bun? Where’s the artistry in this?

The most characteristic feature of Greek hairdos was finely and diligently braided strands that were lavishly decorated with all kinds of headbands, circlets and other similar accessories. Nowhere in the history of hairdressing people used as many hair adornments as in ancient Greece. Cohesion and unity that a hairdo and the outfit created was what mattered most. What's important to realize, these weren't only Greek women who wore trendy hairdos. In ancient Greece also men paid attention to their hair, however, these were rather coiled and closely cropped hairdos that were worn.

Fairly popular were also hair braided loosely, so-called, glam goddess hairdo or other similar forms of buns. The most frequently done Greek hairdo is known as lampadion hairstyle (a bun arranged on one side of head) that was supposed to resemble an oil lamp.

It was Greece in particular where the first Athene Hairdressing Academy was established. It was the place where hair was curled for the first time. In order to transform straight hair into waves, the hairdressers used red-hot rods. This Greek prototype of a curling iron was called calamistrum. Naturally, owing to this tool, curly hair became very popular in Greece. In most cases, the curls were either loose or partly pinned to the top of the head. Of course, no matter the style, the strands were always decorated with a band.

Natural hair colour was intensified due to various mixtures made from herbs, copper, mineral salts and... toxic lead.

First of all, a Roman hairdo was supposed to match a particular person, therefore, when compared to Greeks and Egyptians, Roman fashion is considered as truly diversified. However, it's easy to distinguish a few obvious trends that some groups of people followed. How did people do their hair in ancient Rome?

The most popular trend, especially among practical women, was hair tied to the top of a head, arranged in a tight bun resembling a pretzel. Sometimes, before creating this bun, the hair was tied to create micro braids that were pinned to the head afterwards. Similar and equally practical hairdos could be observed on the heads of men who liked short and plain hairstyles.

The bloom of Roman hairdressing came into existence during the glory days of Roman Empire when hairdos resembling spectacular buildings became popular. Indeed, many present-day architects could learn from the ancient Roman hairdressers. These diligently and neatly arranged hair, often tied back in a bun looked natural despite the impressing sizes.

Hardly ever Roman hairdos were left without any decorations. Obviously, the most willingly chosen hair adornments were made of bronze, gold or silver. Equally popular were hair-clasps made of ivory.

Alike in Greece, ancient Rome hairdos were mainly made by female servants. Women, whose task was to arrange hair and add the final touches to Roman hairdos were called kupasis (there was other group of people to take care of facial hair, and they were called tonsores). They work mainly in thermae as well as in private houses.

In major part, the hair colour of Roman females was fair. The strands were lightened up and dyed blond using methods that weren’t always safe.

Ancient Hair vs. the Present-Day Hairdos

In antiquity the art of hairdressing was developing rapidly. This is the very period when we can find the beginnings of many hairdos that are popular nowadays. A lot of hairstyles that were made in ancient Greece, Rome and Egypt are still worn today, yet their versions are frequently a little bit reinvented. Still, the similarities are numerous. Alike ancient people, we also take care of our strands and we want them to look neat, we beautify the hair. Similarly to the ancient, we reach for hair oils to condition hair, gift it with shine and protect against the sun. As it's easy to notice, we can find inspirations not only in old hairdos but also in the hair beautifying procedures. 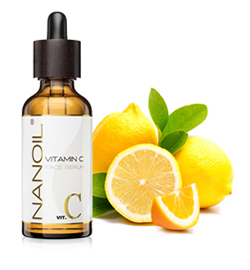 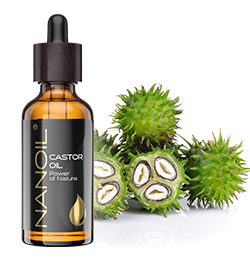 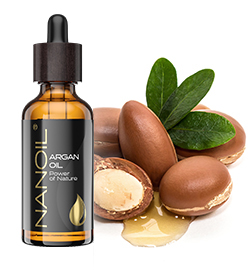 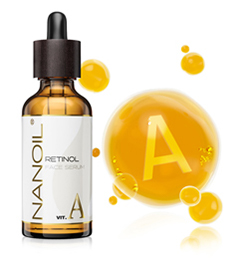 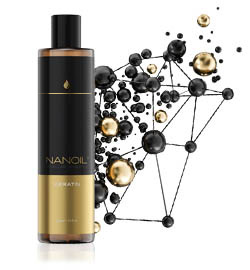